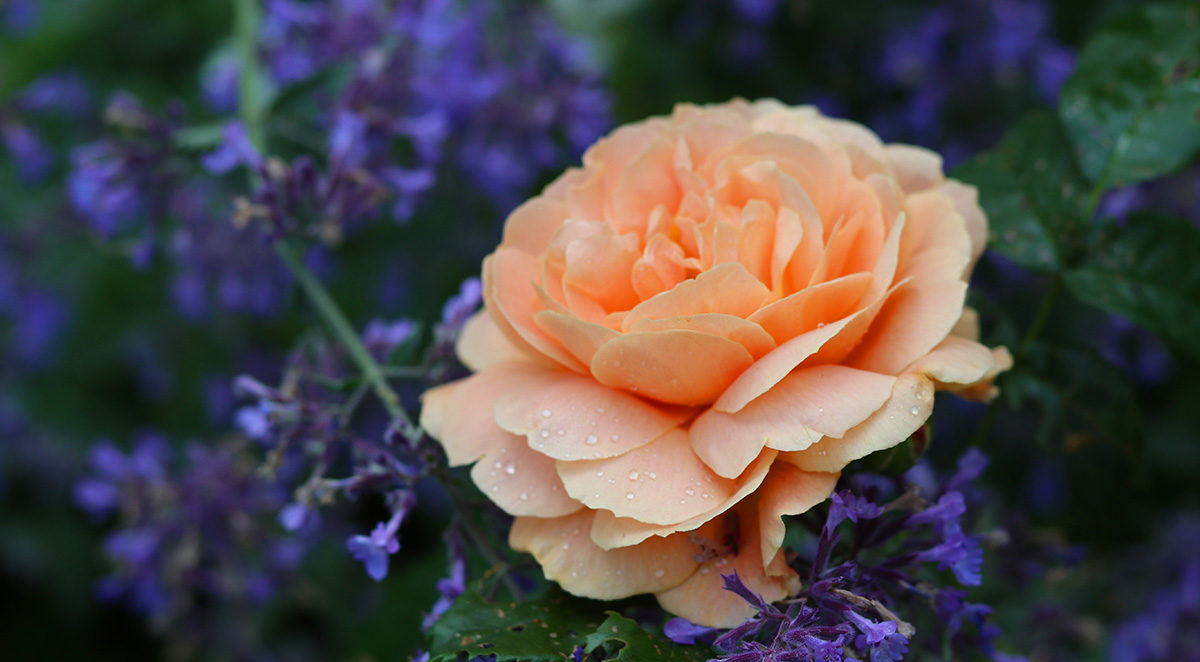 I’m ready to go on record. I think this may have been the most deadly winter my garden has ever seen. I’ve been patient and following all my steps for what you should do when you think a plant has died, but most things are growing by now and those that aren’t are probably doomed.

I’m not the only one. I have talked to scores of gardeners who report similarly long lists of garden casualties.

Winter wasn’t too hard on people here. And that’s the problem: winters that are good for people are often bad for plants. We had very little snow and what we had didn’t come until late. There were several severe up and down cycles for the temperature, so what little snow we did get often melted and then we’d get hit by a cold snap.

But I think there might have been more at play. C.L. Fornari hypothesized that over on the East Coast a warm fall that rapidly swung into bitter cold was responsible for gardeners reporting a great deal of plant losses. I think we had similar weather to this. In any case, it certainly didn’t help the cause.

This is what is currently on my DOA or ICU list: 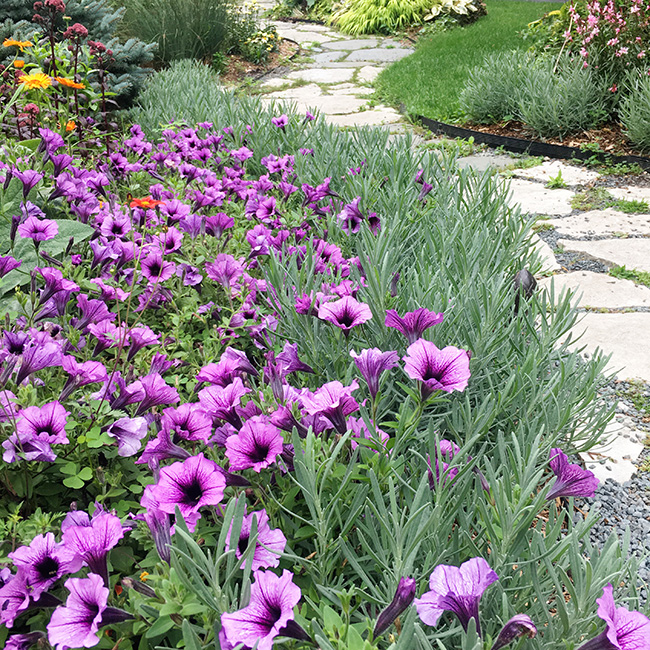 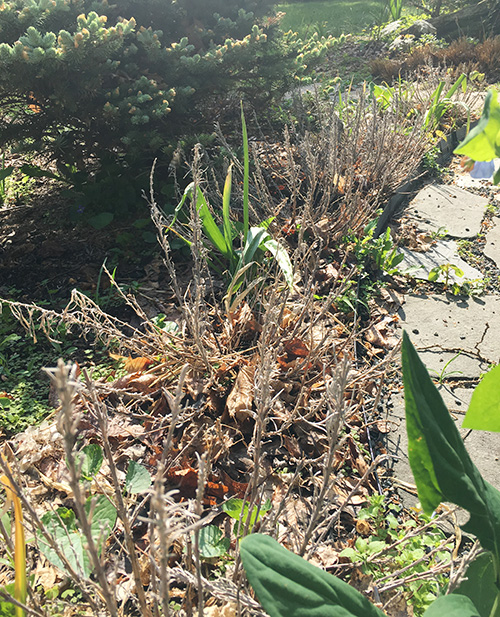 Now the lavender looks like this. I’ve left it in hoping it was just slow, but alas, I believe it is well and truly dead. 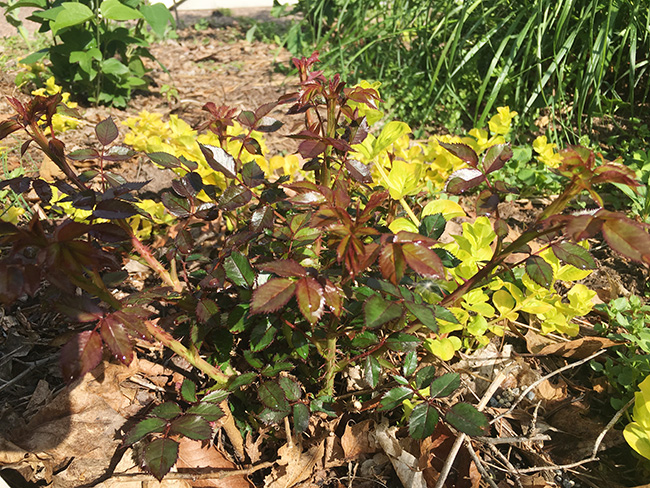 Oso Easy Paprika died to the ground but is sending up lots of new, healthy growth. 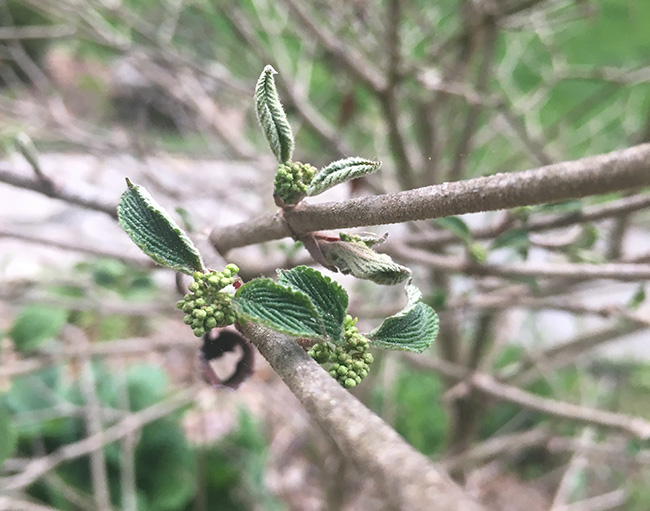 ‘Summer Snowflake’ is being oddly slow to leaf out but some branches show new leaves and even flower buds so I’m just crossing my fingers that it’s being a little stubborn.

Update on June 5, 2018: Sadly the list continues to grow. The ‘Summer Snowflake’ viburnum is looking highly suspicious and I’m beginning to lose hope that it will rally. I also lost a mature Deutzia Yuki Cherry Blossom, right next to one that is blooming its head off. And perhaps most concerning is the ‘Ann’ magnolia, whose flower buds have remained the same size for well over a month now with no change. This is a well-established tree that has had no signs of stress at all before.

I’m certain there are many more plants that bit the dust that I just haven’t found yet. A clematis in the circle garden doesn’t seem to be doing anything and worst of all I can’t even find a label so I’m not sure how the gravestone should read.

I fear that winters like this (and last year, which wasn’t great plant-wise either) will become the norm. Gardeners will probably learn to adapt even if the plants don’t. Either that or we’ll keep the plant business going strong.