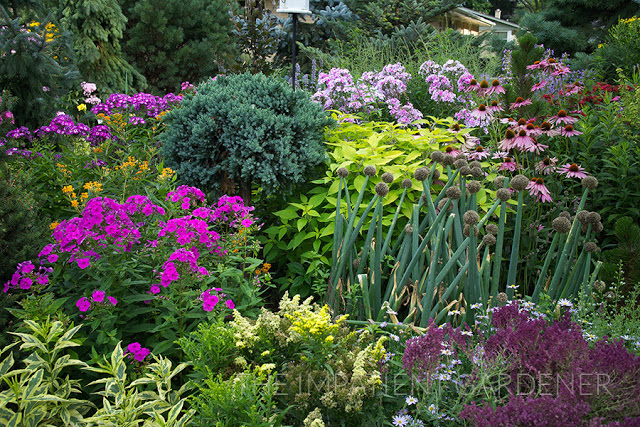 I have never toured a garden and not taken something away from it that I want to put into practice or plant in my own garden. If you ever feel like you’re in a gardening rut, it is the single most inspirational thing you can do. 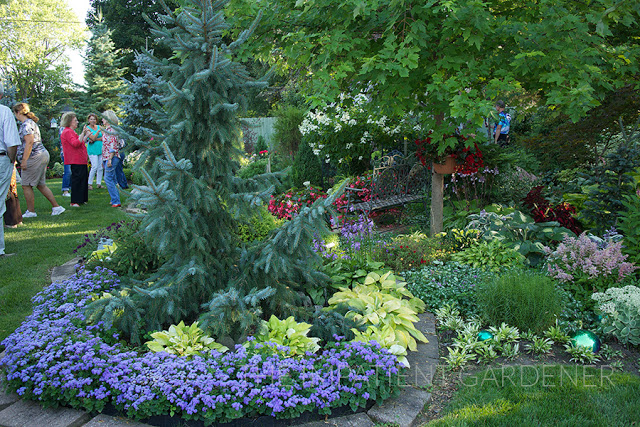 The garden I visited a few weeks ago was one of the most impressive private gardens I’ve visited. It was started in the mid-1970s when only three trees stood on the city property (it’s about a third of an acre). The gardener, a lovely dedicated woman who told me she has spend most of her day in the garden from April to October for the last 40 years, discovered early on that the garden is on heavy clay soil. She became a great proponent of compost and makes copious amounts of the stuff, throwing it on anywhere she can. 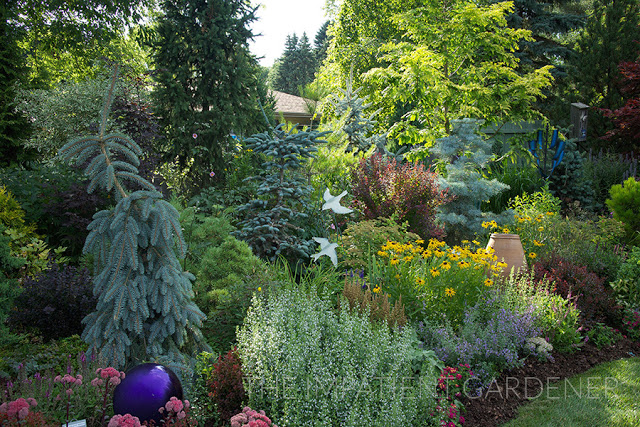 In addition to a fascination with conifers as well as a few other additions to my must-have plant list, here are some of my take aways from this tour: 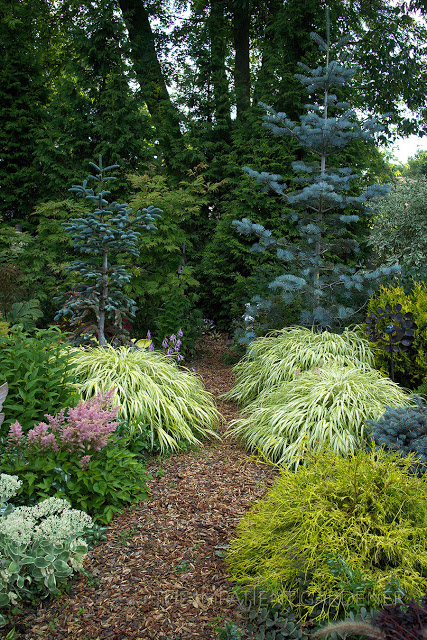 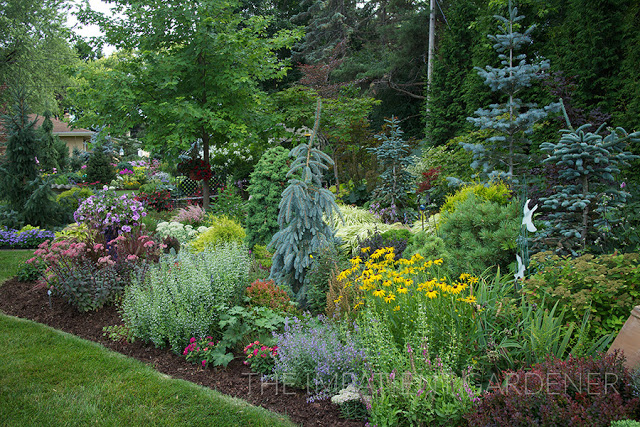 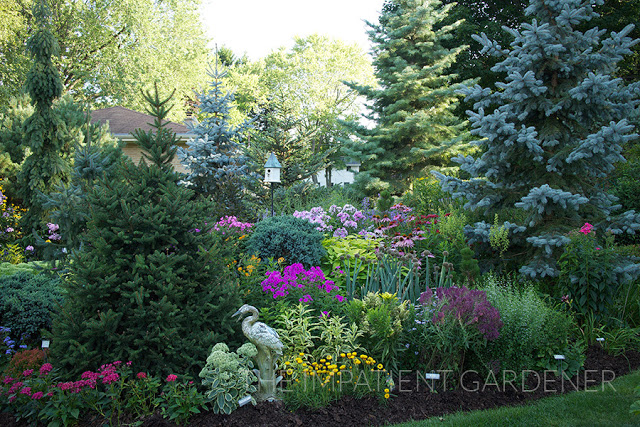 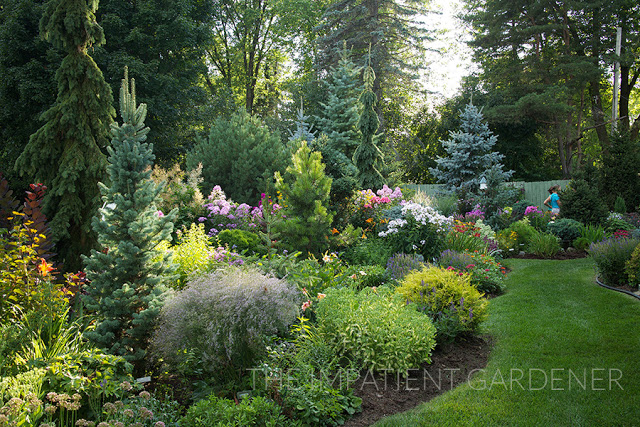 If this garden proves anything, it’s one of the things that has taken me the longest to learn about garden design: Texture, perhaps more than anything, is so important. Of course there are many elements to garden design—size, structure, color, arrangement—but without texture, all of these fall flat.

There are so many lessons to take away from every garden, but this one was particularly inspirational. What a delight to be able to spend some time in it.