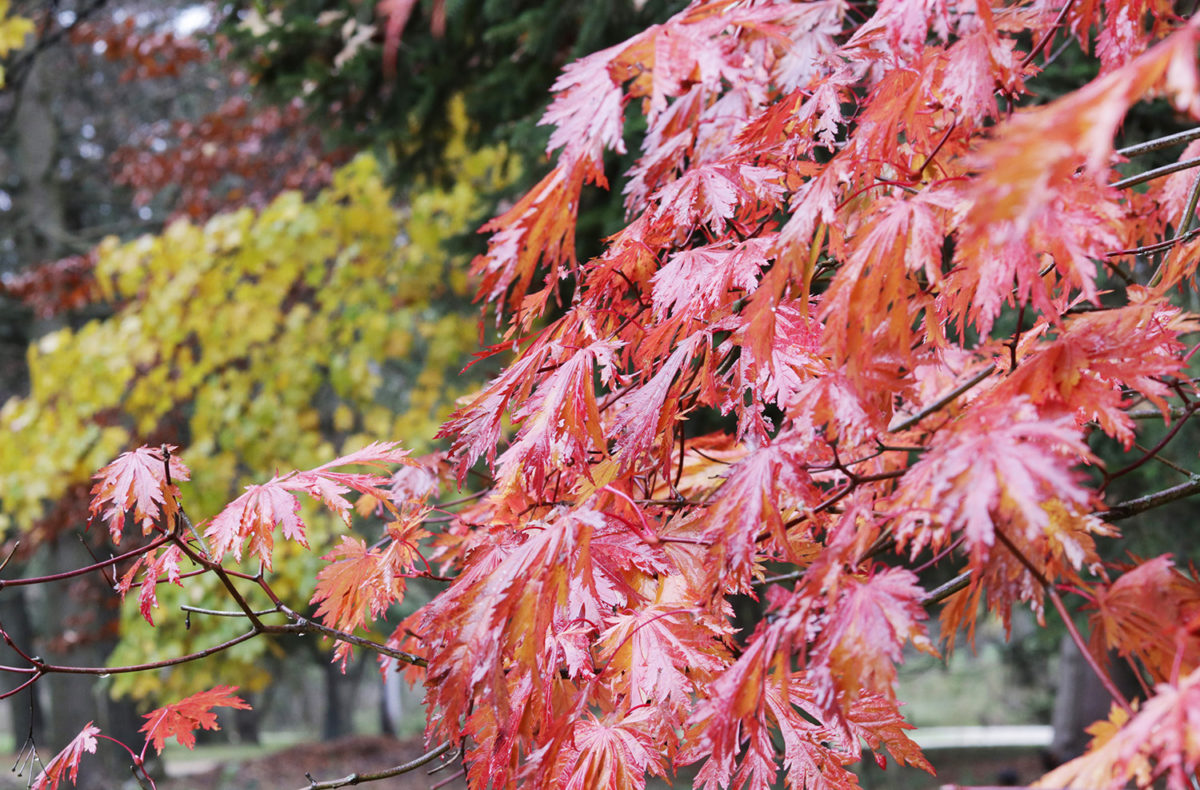 If you’ve made it here you’re officially on the new The Impatient Gardener site, the creation of which took a little longer than I expected and was probably poorly timed. But I think the effort was worth it and I hope you do too. My hope is that you’ll find the site a little more user friendly and a bit better looking.

This is probably the fifth or sixth version of The Impatient Gardener since it started in spring 2009. Those posts, which are no award winners, are still here. Many of them are now irrelevant but I’ve left them up because they are where this all began. I’m hoping this design of the website sticks around for awhile. 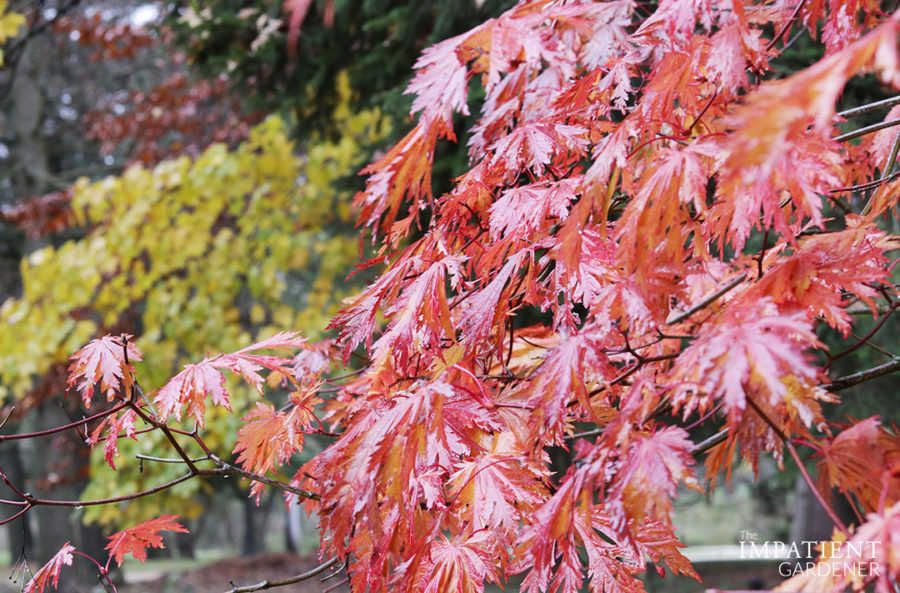 Acer japonicum ‘Acontifolium’ was one of the few trees in my yard to get really great fall color this year.

Since I last posted the garden has changed so much. In just a few weeks we went from peak color to bare trees. The garden, for the most part, has been put to bed. Of course I’m never really finished and there are more leaves that could be chopped to use as mulch or in the compost pile, but all of the must-do chores are finished. If the first snowfall came tomorrow I’d be disappointed that I didn’t get around to buttoning up everything, but it would be OK (and, frankly, a good excuse to get going on some indoor projects I’ve been putting off). 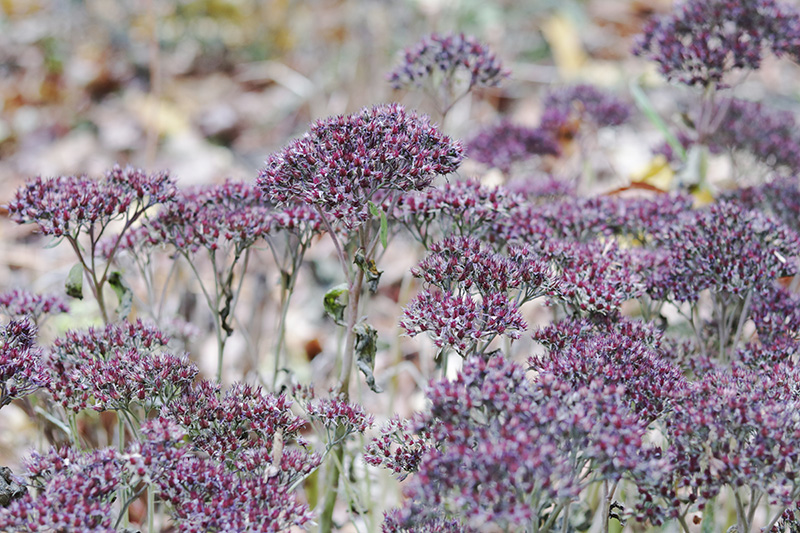 Sedum ‘Neon’ is still providing color in the garden. 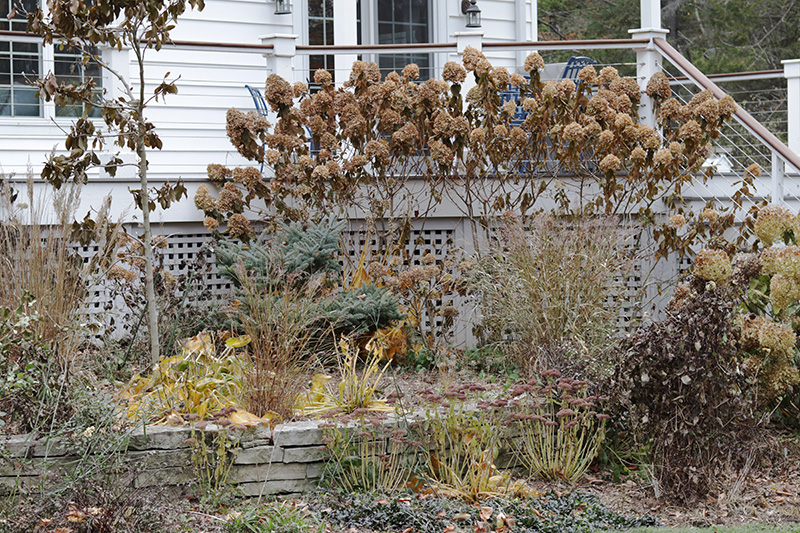 The garden lives in shades of brown.

I’ve got several posts backed up that will be coming soon, but in the meantime, I’ve recently posted a couple new videos that you may want to check out, including one on potting up amaryllis bulbs for the holidays (you can still do it and I give a tip on how to get them sprouted a little quicker if you need to) and another on what to do with any perennials or shrubs still in pots that you never got around to planting, which works if the ground isn’t frozen where you life yet.