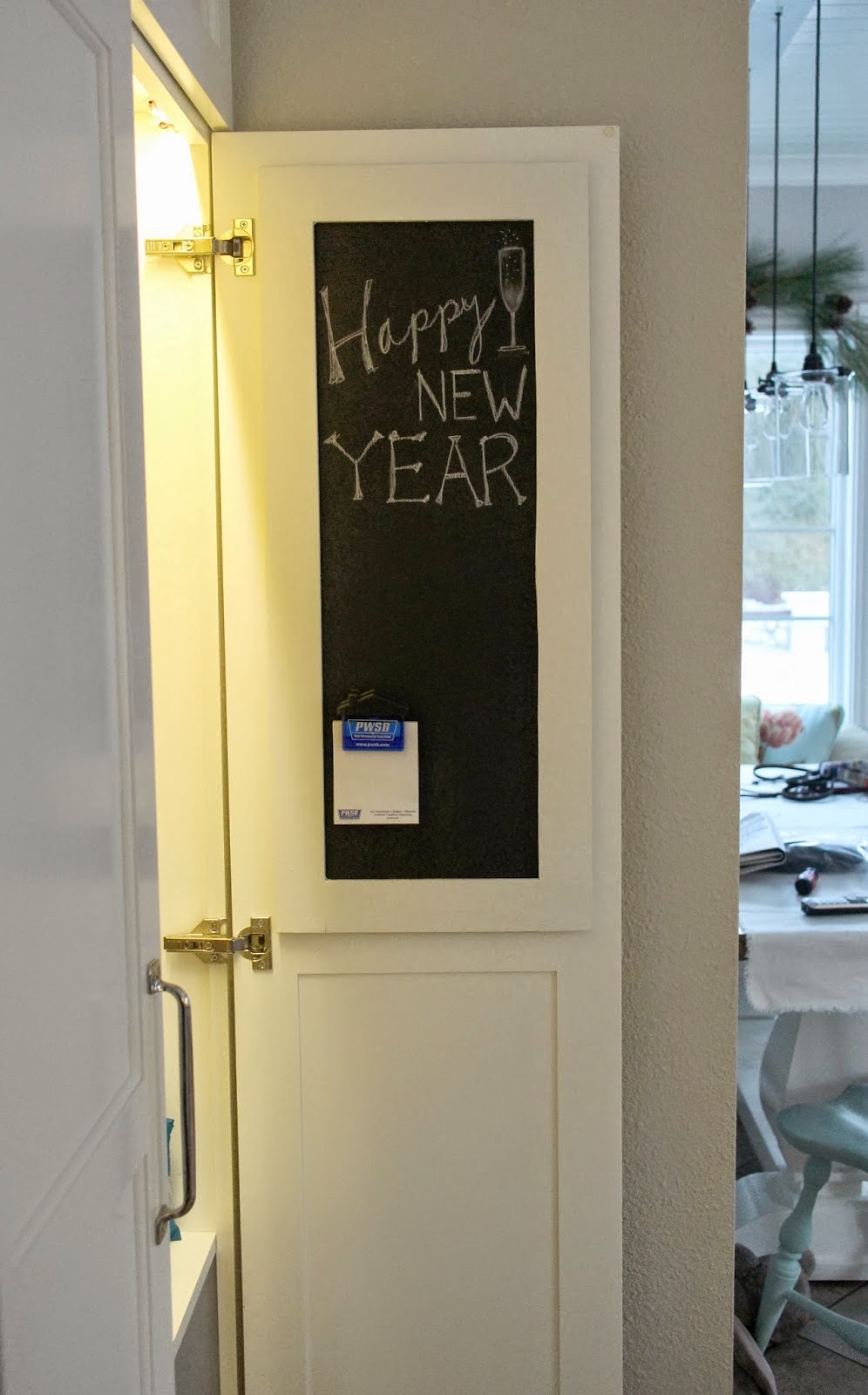 Wow, how did it get to be December 31 already? It seems like the year just flew by. Come to think if it, since I was 25, they all seem to have flown by.

It was a good year on the blog. I’ve been doing this since April 2009 and I wrote (a few) more posts this year than any other. I hope to keep that up in 2015, but I never like to set a schedule because I don’t want to start writing stuff that you don’t want to read.

Anyway, let’s take a look at the highlights of 2014 on The Impatient Gardener.

To keep myself busy during the cold winter months before I allow myself to really start dreaming of gardening, I made this really simple little magnetic chalkboard for the inside of the pantry.

I wrapped up what was probably the biggest indoor project of the year when I put the finishing touches on the small hallway outside the kitchen. For such a small space it sure was a pain to fix up. In the end it got smooth walls, a fresh coat of paint all over, a fun blue planked ceiling, a new light and a new thermostat. It wasn’t pretty, but in the end it was so worth it, even though I still find drywall dust in odd places.

The ugly vanity in the ugly bathroom got (another) coat of paint. I still hate it but it’s much better navy than it was pickled pink. I’ll be happy the day that the vanity, and the rest of the bathroom, are tossed out. 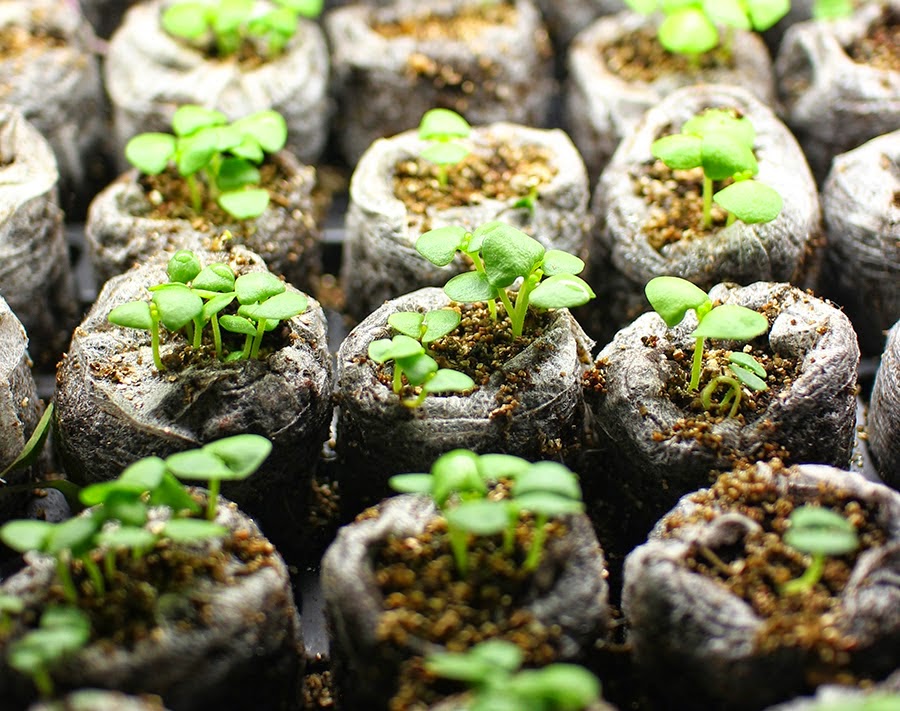 Finally, after what seemed like the crappiest winter in history, it was time to garden. Indoors, anyway. For the first time, I started a lot of things from seed last year. Overall, I really enjoyed it because it helped the gardening bug a little and I had a lot of success with some of the things I grew from seed (and not so much from others).

The garden finally came to life (albeit slowly) in May. I was rejoicing in every swelling leaf bud and bit of green I could find.

I showed off the wood planter we built. It ended up being heavier than heck and way more expensive than we planned, but it was still a fraction of the price we would have paid for something similar. It was a really satisfying project.

In July I finally finished up the back yard garden renovation I’d been working on. By creating a little more form in the shape of ovals, I defined the space much better and finally made the edge of the property much nicer to look at.

It was a pretty good year for containers and I shared some of the progress in August.

I grew a perfect tomato. I grew very few tomatoes last summer, but this one was damn near perfect.

Thanks to growing parsley from seed, I had a welcome abundance of it. I saved the harvest in a variety of ways and we’re still enjoying it.

I experimented with a new way to ward off deer this winter. So far it’s been successful, but since we’ve had no snow, the deer have plenty of other food to eat. We’ll see what happens the rest of the winter.

I added a little color to the drab landscape by decorating the outside containers. I’ll enjoy them until March.