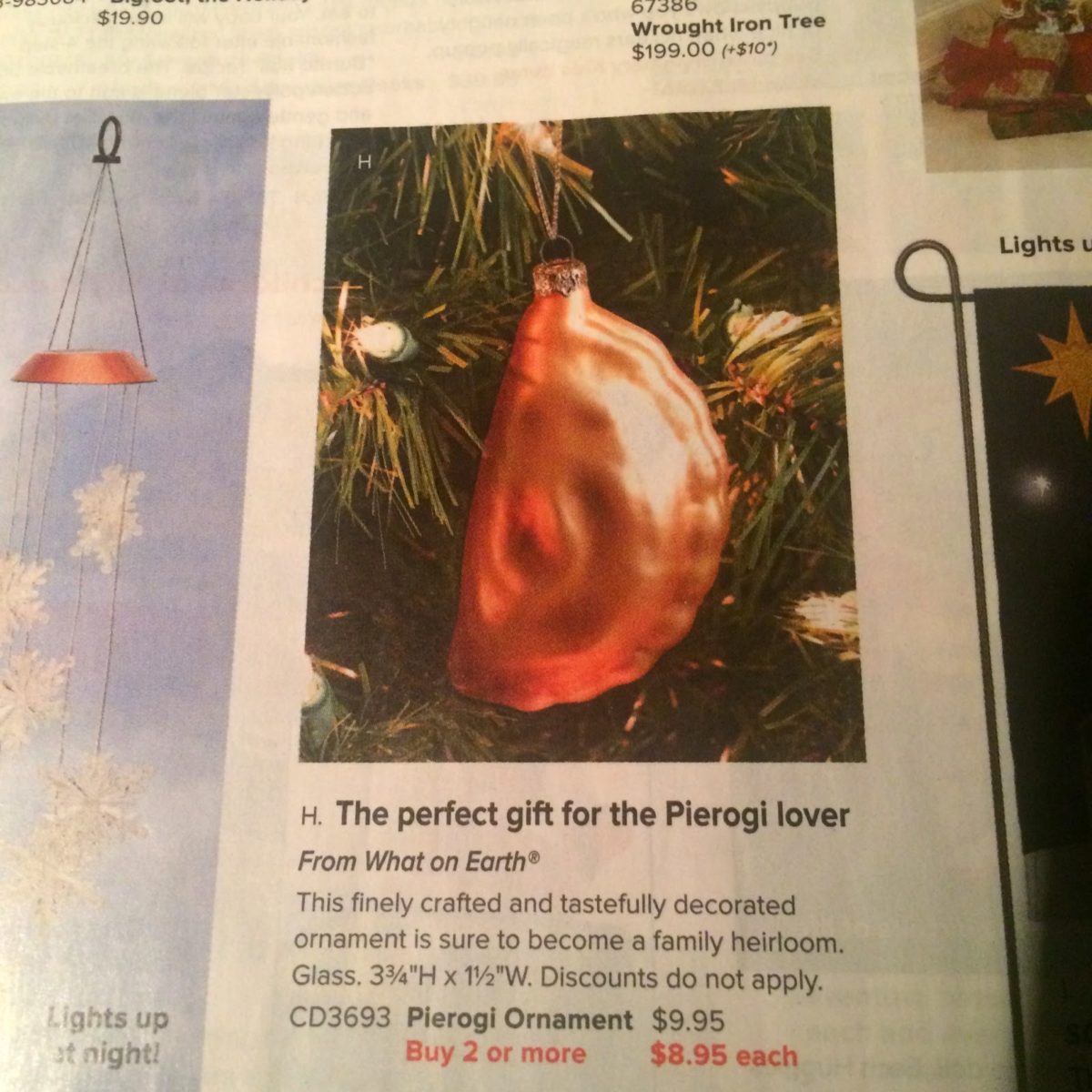 I was traveling last week for work and by the time I got home on the weekend, I didn’t feel like doing much. It’s funny, the garden is actually looking pretty good these days. Although I know there will be a ton of work to be done getting it ready for winter, I’m not ready to stop enjoying what it is right now, even though I know it means I will be spending some very cool weekends making up for lost time later.

One bit of housekeeping before I get to the fun. I’ve updated all of the 2014 Gardener’s World television show links on the Favorites page. One of the youtube posters I was getting them from started taking down the older episodes so I had a few bad links in there. Hopefully he’ll stop doing that and as of now everything should work. If you’ve been too busy in your own garden to watch, maybe now’s a good time to catch up.

So I don’t have any gardening information for you today (although I did take a few pretty pictures while I was in Annapolis that you can see on my Instagram feed). What I have instead is a plane ride’s worth of hard blogging work, also known as …

LET’S MAKE FUN OF STUFF IN THE SKYMALL CATALOG

“Sure to become a family heirloom.” Yes, just imagine the whole family gathered around the Christmas tree with all the kids begging to be the one to hang the ornament that looks like it might be crazy Uncle Bob’s ear from that time he channeled Vincent Van Gogh.

Waiting to finally be beamed up to the mothership.

I beg of you, please DO NOT add a “touch of outdoor whimsy” in the form of a faux stuffed and mounted squirrel.

Because nothing says glamour like a beheaded anorexic woman from a 1990s cocktail party.

And this is why some day dogs will revolt and take over the world as revenge for dressing them in things like this.

I don’t even know where to start with this, but I particularly liked the suggestion that a flask would be a good thing to keep in this special garter.

Does anyone else think that the second photo looks like a boob job gone wrong?

Since when do they sell boats that cost $85,000 in Skymall? And really, you know that the fun lasts exactly one time when you scare the crap out of someone and end up on youtube. Then you’re just left with a very uncomfortable and possibly unsafe boat. “Discounts do not apply.” Damn, and I had a Skymall coupon!