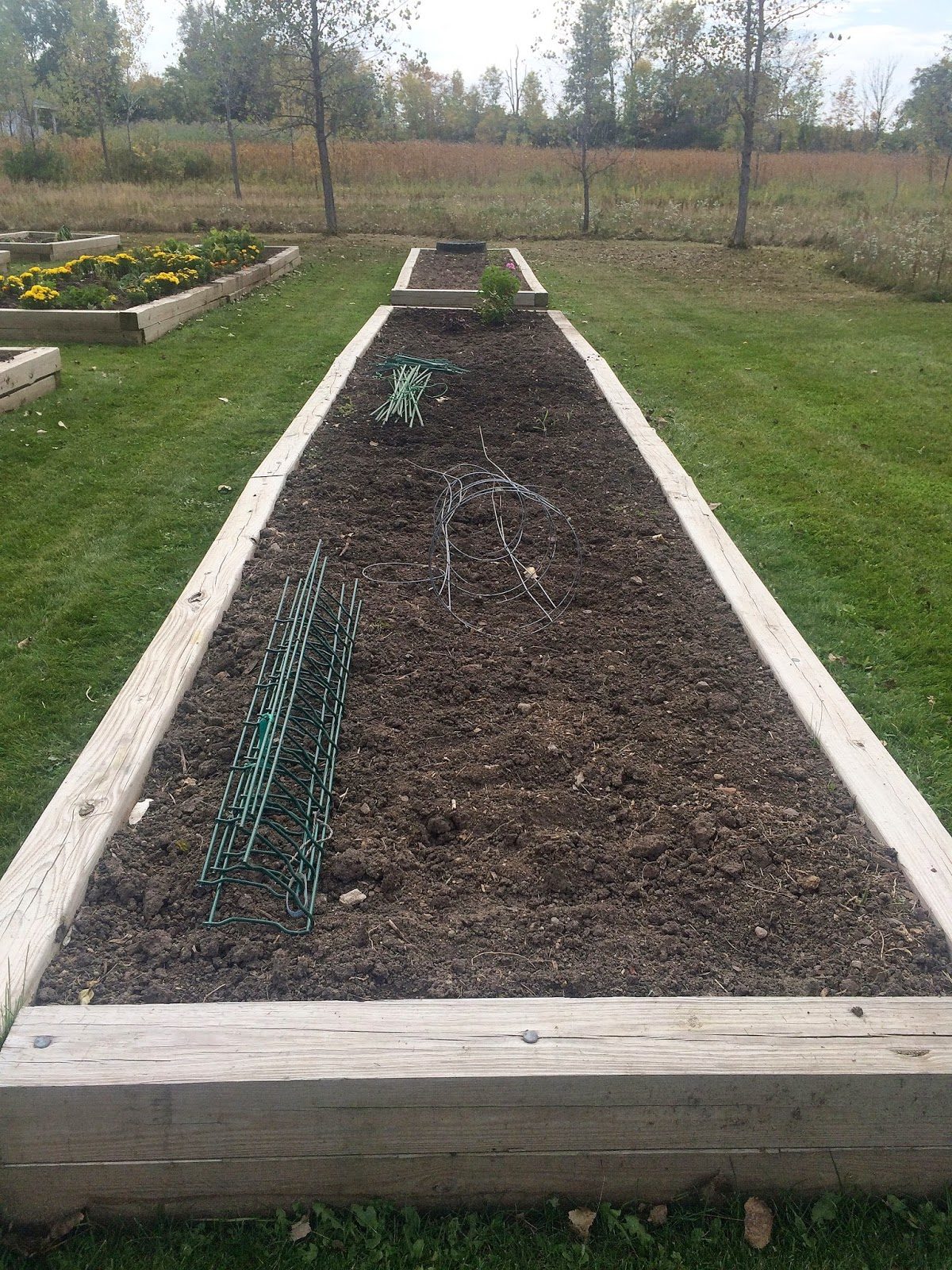 Well it didn’t take long to solve the mystery of what happened to the community garden plots (see the story here). At least one plot-holder complained to the local police (I’m not sure if she filed an official report but she at least made them aware of what had happened) and several irate gardeners complained to the higher-ups at the YMCA, so it’s not surprising that someone got to the bottom of it without much delay.

And answer is sort of sad, a little unsatisfying and not something that can really be fixed.

Apparently it was a fellow gardener who was responsible for cleaning out everyone’s plots, including all of their produce. But this gardener is new to the community garden and has adaptive needs, according to the executive director of the Y. Basically, she doesn’t understand that what she did was wrong. She said she has been tending and harvesting plots all summer and no one said anything about it. I did notice some produce had been harvested (for instance, I’d see an almost ripe tomato on a vine and leave it there but it would be gone when I would come back a couple days later), but I’ve learned that a little bit of loss is to be expected. It’s not nice but I always hope that it’s being done by someone who needs the food.

She did take some of the food from people’s plots, but she also dug up the kale growing in our garden and my sister-in-law’s plot and attempted to replant it in her own plots. She threw much of the rest of people’s produce in the compost pile. It seems she did most of her gardening on other people’s plots outside of the operating hours of the Y because no one ever saw her doing any of this. (To my knowledge, there are no rules about when you can garden on these plots.)

According to the Y director, this person really believed that all of the plots were her responsibility. Now of course, this doesn’t really add up, but I don’t know what sort of adaptive needs this woman has and it’s not my place to know.

There are issues with this, of course. For instance, all plot holders must sign a contract laying out a few basic rules that include things about when plots must be planted and cleaned up by, very rough maintenance guidelines, rules about chemical use and an understanding that the only plots you have access to are those you rent and the two plots shared by the community. Obviously this woman did not understand the contract, and it sounds like she probably didn’t have the capacity to understand it, so I’m not sure how the Y could have allowed her to sign it.

But all of that is hindsight. It’s not really anyone’s fault and I assume the Y and the community garden program will learn and adapt from this experience. I do feel better that it wasn’t a malicious act by someone.

Perhaps it’s best to chalk it up to just one more bummer in summer of gardening bummers. And with that, I promise to stop complaining about the lousy summer!