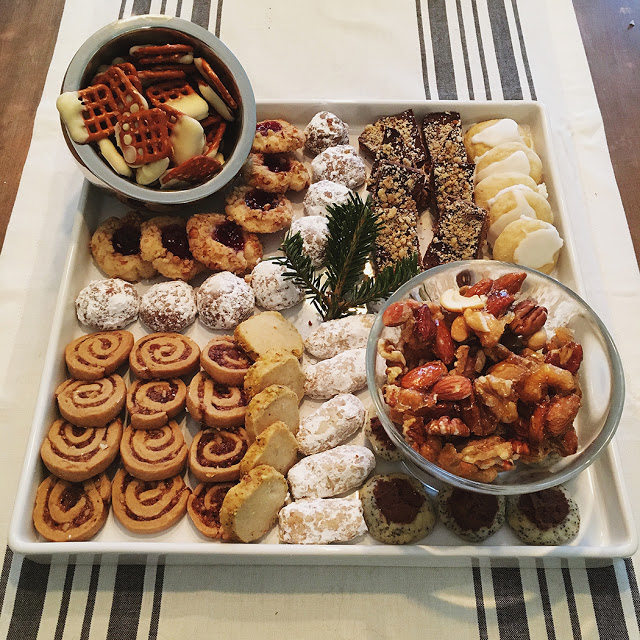 All the presents have been opened. Most of the cookies have been eaten (the ones that remain seem to have an extra dose of guilt with them). Christmas is a wrap, but it was a darn good one.

I had the day after Christmas off from work, which was really nice. This got cleaned up, the food coma subsided and I laid the groundwork for the next project in our house. Frankly I’m shocked there are still projects to be done, but I’m grateful because it’s good to have something to do in winter.

I’ll go into the hows and whys in a dedicated post soon, but we’re finally going to fix up the finished half of the basement. Yes, I’ve said this before and I’ve even made half-hearted attempts at it before, but this time it’s really happening. And it’s happening on a budget. That means that a few things that really should be done, like adding insulation and expanding the electrical, aren’t going to happen both for budgetary and timing reasons. I’m relatively certain those are things we’ll want to do down the road, but I’ve got a few ideas of how to get by in the meantime.

I spent most of my day off cleaning down there. Having gone through this process last year before we fixed up the office/back room/den upstairs, it wasn’t too bad of a job, but as usual, I struggle with having too much stuff. I’ve started calling those giant plastic storage tubs “Satan bins” because if you turn your back on an empty one, you will find it filled with things you don’t need. There are seven empty bins ready to be given away (although I’ll keep a few for moving pots around in spring when I start seeds and dahlia tubers indoors).

There is a stack of books that I can’t figure out the origin of, but since we’re planning on adding some bookcases down there, I’m not too worried about them. We also came to the conclusion that we have one too many pieces of furniture (or perhaps just the wrong furniture) down there, so more will be moved out.

One thing is certain: There’s no way this won’t be a great after because the before is really bad! I can’t wait to show you more of it. We might be on the last few days of 2016 but I’m ready to get on with 2017.

How was your holiday weekend?