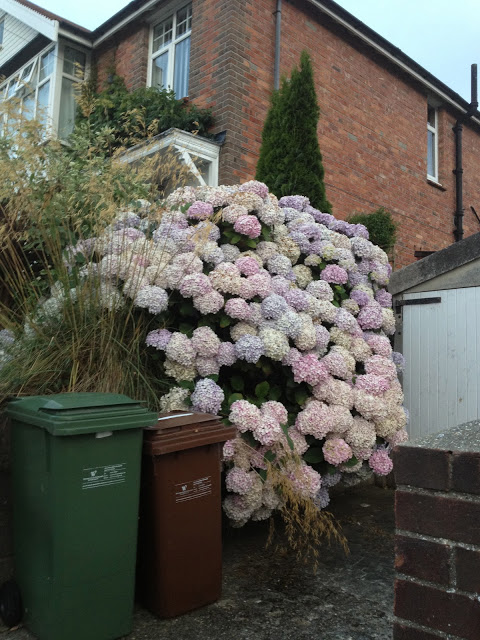 Hi everyone! I’m back from a whirlwind trip to England. I was so busy working on the sailing event the whole time that I didn’t get to do much in the way of tourist stuff. I didn’t even get to the London 2012 store before it shut down to pick up stuff for my nephews and niece. Massive aunt fail. I did pick up some truly cheesy T-shirts that they’ll never wear in the airport.

I was out on the water every day and loved every minute of it. I can’t tell you how inspiring it is to see people strive to achieve their goals when you know how long in coming this moment was. The hardest day was the cut to the semifinals when the three top ranked teams in the world, including the Americans, were eliminated. I can’t imagine working as hard as these girls have to not even have a chance a medal. For four years, they’ve gone to the gym every day, sailed almost every day, traveled the world and given up time with their families to train, not to mention eaten spinach for breakfast. And like that it was over. It was that much worse because I’d grown to know a number of them throughout the years. Watching a person’s dream get crushed is no fun.

Of course the flip side to that is that I got to watch the dreams of three other teams come true and I can’t tell you how inspiring that is.

The sailing venue was a bummer. Not only was it removed from the rest of the Olympics (about a three-hour drive from London), but the grounds were completely closed to the public which seemed excessive (not to mention doing no favors for a sport already seen as exclusive and inaccessible).

So here’s what I came home with for photos. Prepare to be really impressed.

We were on our way to a Thai restaurant that turned out didn’t exist (we ended up with takeaway Chinese) but I saw this massive hydrangea driving down a side street and made Mr. Much More Patient pull over so I could take a picture. The garbage bins give you an idea of just how massive it was. 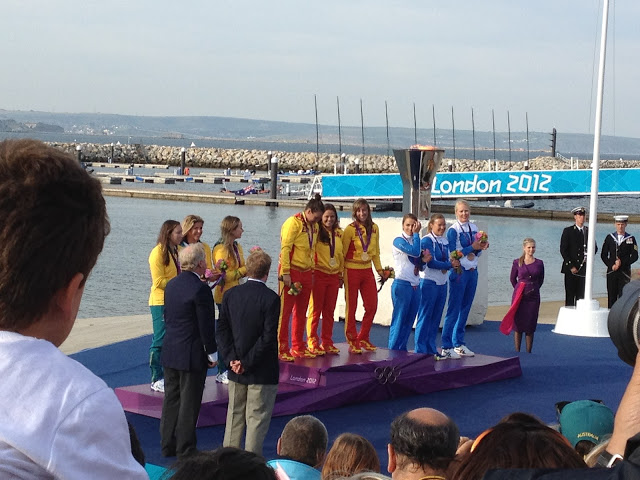 This was the only medal ceremony I got to, which was for the women’s match racing event, which is what I was helping out with. Spain won, Australia got second and Finland got the bronze. Those black sticks in the distance are the boats docked nearby. 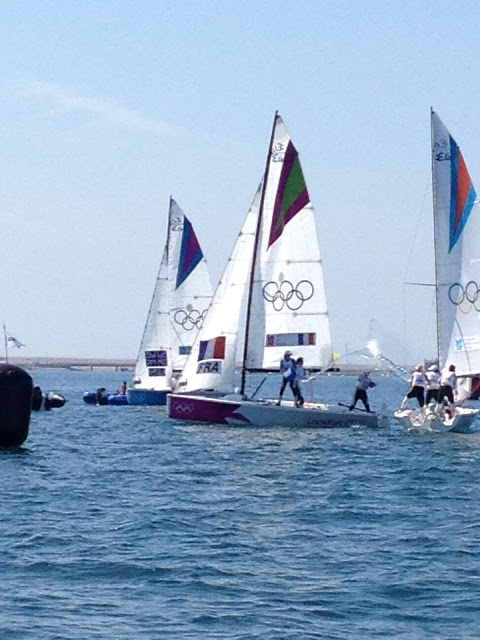 In a pretty painful turn of events, the teams who didn’t make it to the semifinals had to come out and sail for fifth through eighth places the next day. If I were them I can’t think of anything I’d want to do less, but they were such good sports and had fun with it by having a water fight. I know it’s not centered, but can you believe I caught that with my iPhone? 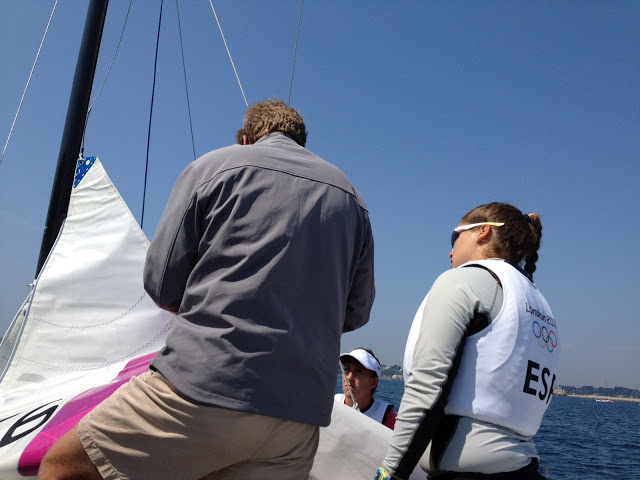 That’s Mr. Much More Patient at work making an adjustment on the Spanish team’s boat. He doesn’t have the best hearing and they didn’t speak the best English so that was sort of an amusing exchange. The angle was horrible because I was hanging onto their boat with one hand while I took the photo with the other. 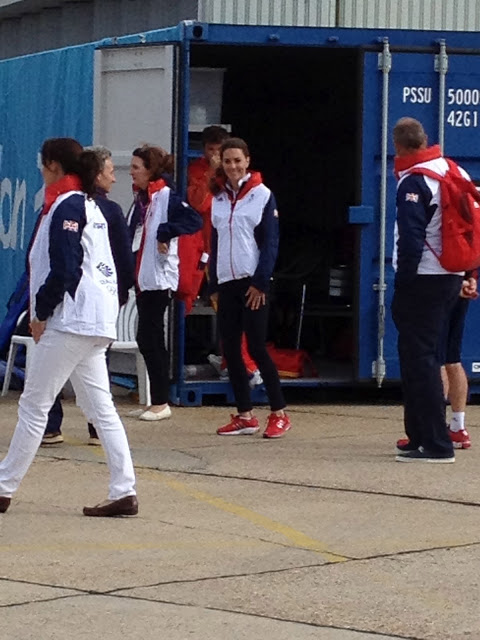 If you follow me on Facebook, you already saw this picture but I have to get as much mileage as possible from my brush with royalty. 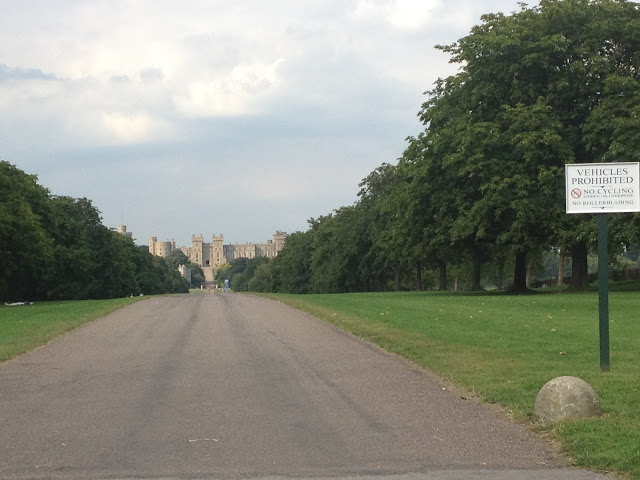 And that, folks, is Winsor Castle. Instead of taking the trail back up to London, I hired a driver so I could actually see a bit of England other than the butterfly bushes that grow wild along the train route. Unfortunately the marathon was going on so I couldn’t go into the city but at least I got to see the queen’s house. That’s as close as I got. I can report only that it is huge. As in enormous. Also, the driveway is long.

I’m writing this on the plane (which is loaded with athletes) and I’m eager to get home and see the garden and of course the four-leggeds. Less eager to go back to work in the morning. Now it’s time to make the most of the rest of summer. That means enjoying the best of the harvest, making some pickles, lots of gardening and of course a few projects involving spray paint. I hope it lasts a long time!