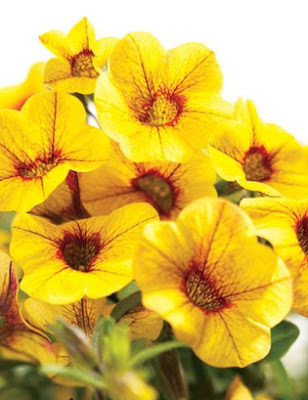 So I’ve told you about two of the speakers (Stacey Hirvela and Tim Wood) at the Proven Winners Outdoor Living Extravanganza that I attended in Chicago in early March, but of course there was plenty of time spent talking about the newest Proven Winners plants. In fact, they not only talked about some of them, they also had many of them there. So I can say that I’ve seen the Pretty Much Picasso petunia, and it really is pretty spectacular.

I could go on about some of the interesting factoids about Proven Winners plants (like the fact that they are pretty much all vegetatively reproduced in an extremely regimented process that involves more lab coats and petrie dishes than any high school chemistry class-related nightmare could produce), but let’s just get to the fun stuff: the plants.

Calibrachoa Saffron A very clean looking yellow Superbells with a red center. A nice bright new color for this plant.

Supertunia Bordeaux  A new color of the popular Supertunia variety. A medium purple with a deep purple throat.

Calibrachoa Lavender  I don’t think this one is actually out yet because I couldn’t find a photo of it on the PW Web site, but you get the idea.

Calibrachoa Yellow  This one definitely isn’t out yet, but PW’s Kerry Meyer, a self-described plant breeder turned “hortiholic” described it as an “acid” yellow. They’ve known it had been coming for a few years now (the trialing process is unbelievably long) so they’ve been saving the “yellow” name especially for this one.

Baby Tut Papyrus  I’ve already talked about this one, but Kerry offered a few care tips on it that I thought were worth sharing. First of all, if you want to grow it in a container, plug up the drainage hole. You can also grow this very successfully in the landscape, where it will actually handle a lack of water pretty well by putting down deep roots to look for the water itself. 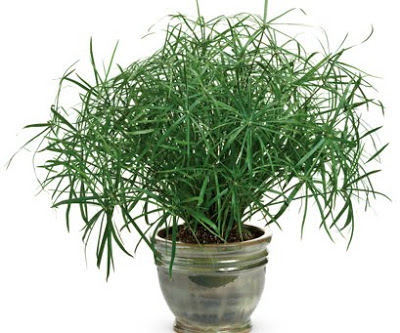 King Tut Papyrus  Baby Tut’s big sister, which has care requirements very similar to the smaller version. This big one will get up to 6 or 7 feet tall. You’ll know it needs water when it starts to wilt and its branches begin to kink. If they do kink, they’re shot, so just cut them off and new shoots will sprout from the base. 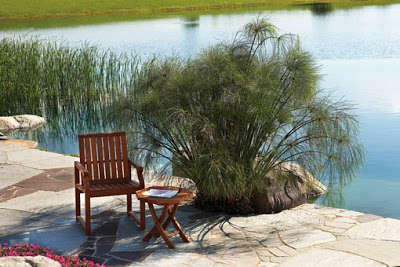 Diascia Flirtation Orange  Another one I saw in combo baskets at the PW event. It is a lovely, bright orange, but it does not like hot temperatures, so this one is better grown in spring. It will not like nighttime temperatures over 70 degrees, so you can probably push it well into July in the north, but further south it’s best to plan on this one only for spring. 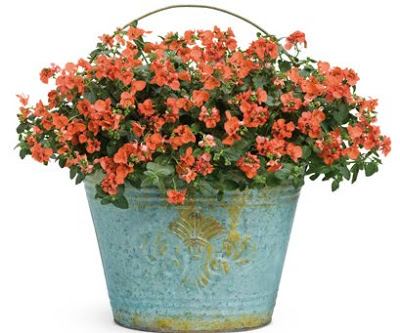 Sweet potato vine  There are so many wonderful new improvements on this classic combo container plant. You know how by the end of summer your combination containers have been eaten by your sweet potato vine? Well the new crop of sweet potato vines are supposed to be much better behaved and come in great colors including bronze, red, splattered yellow-green, purple and black. In addition to being great accents in containers they also make good annual groundcovers, Meyer said. 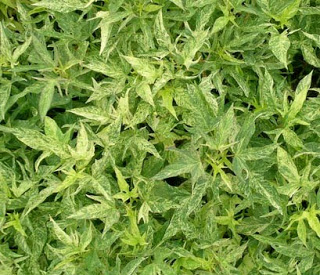 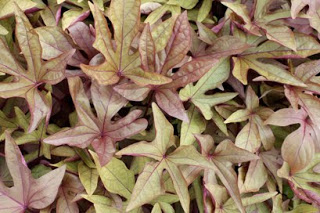 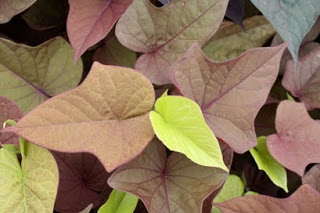 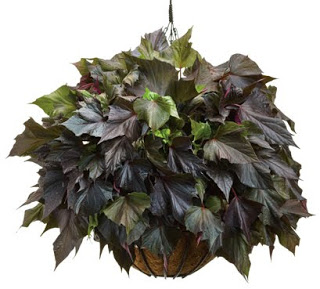 Lobelia Dark Blue  A cobalt blue Lobelia with much better heat tolerance than other Lobelias. Another one that will do well in the landscape. 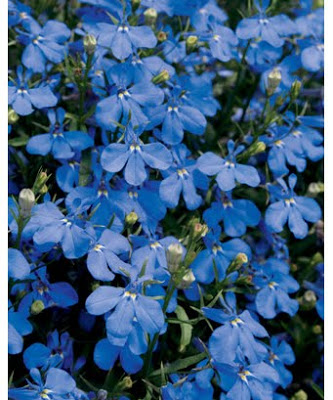 Lobularia Snow Princess  Along with Pretty Much Picasso, this is the one you’re going to see EVERYWHERE (if not this year, then definitely next year). It’s an improved alyssum, but don’t let that turn you off. Honestly, I’m no fan of Alyssum, but this one has large white flower clusters that bloom all year and make GREAT hanging baskets. Everyone who attended the PW event got a Snow Princess to take home and I’m happy to report that mine is still blooming its little head off next to the kitchen sink. It is, however, what Meyer called a drama queen plant: one that wants a lot of fertilizer and “will eat any other plant without a lot of vigor for lunch.” In other words, Snow Princess has queenly aspirations. 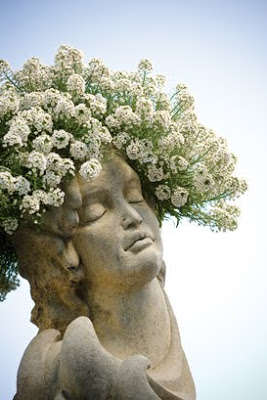 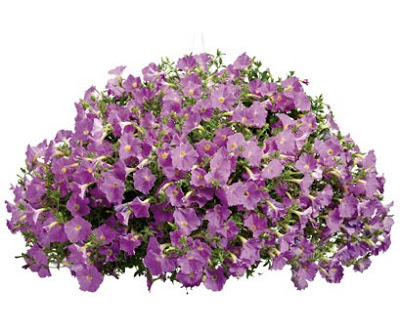 Intensia White Phlox  A phlox with much better mildew resistance than many other phlox, but Meyer warns that this one is “crack for rabbits” so if you have bunnies around, best to put this one where they can’t get to it. 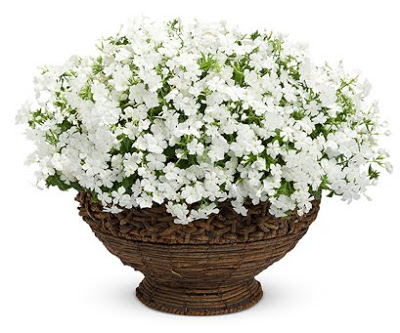 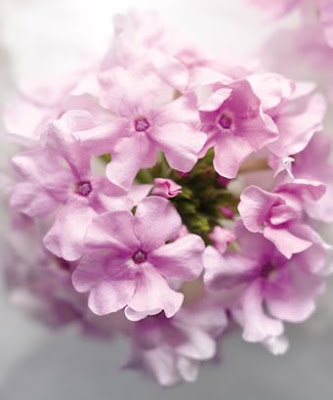 Superbena Coral Red  A great one in the landscape. 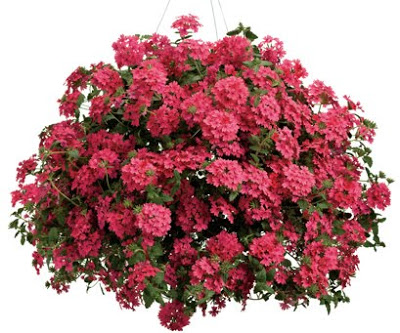 And a few hints that really aren’t going to come as much of a surprise to anyone familiar with growing annuals, especially in containers. The key to gorgeous plants? Fertlizer. Meyer said she uses a slow release fertilizer when she plants her containers and then fertilizes with a liquid fertilizer “every time she can remember” which she figures ends up being about twice a week. That’s a ton more fertilizer than I’ve ever used, but after seeing photos of the potential of some of these plants I’m going to try my hardest to remember to fertilize the bejeezes out of them this year.

So what do you think of the new line-up? Are you going to be searching out any of these new varieties?