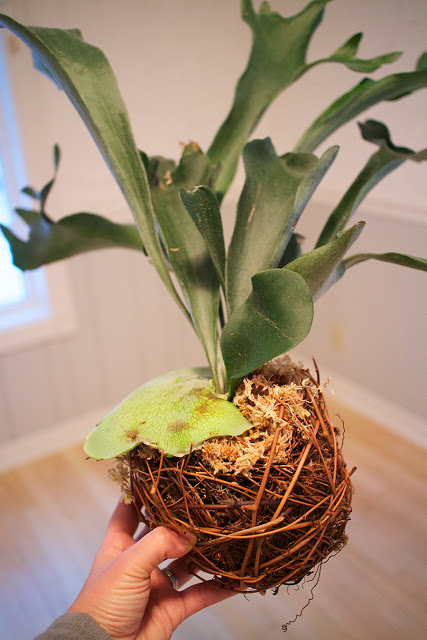 The staghorn fern got some new digs for the new year. You may recall that I wrote about how it was doing so well it needed to be repotted, and fortunately Kylee over at Our Little Acre saw my plea for some advice. Turns out she has a great tutorial on her blog about how to create a hanging planter for a staghorn fern.

I was very happy to have found it because, as I mentioned, I had reservations about hanging a wood board on my wall that would need to be soaked when I watered the fern. Hanging will also be much better when it goes outside for summer because I can easily hang it in a nice sheltered spot under the pergola on the deck. 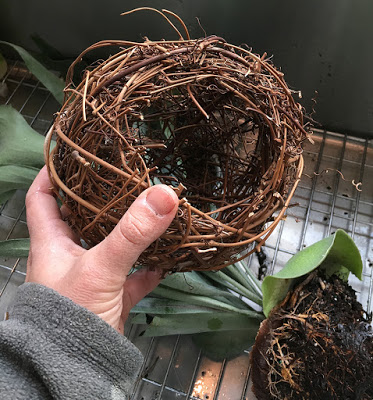 The method was really easy. I just grabbed about a 6-inch grapevine ball that I had (probably from a Christmas decoration or something) and cut a hole in it using my pruning shears. It’s always nice to have an excuse to pull out the garden tools in the middle of winter.

Then I lined it with sphagnum moss. Kylee recommends sheet moss, but I found this on Amazon and that seemed way easier than running to the closest store that might sell moss. Someday, when Amazon has taken over the world and created the world’s biggest monopoly I will be really angry I gave them so much business, but it sure is convenient to have something as random as sphagnum moss show up at your door in two days. 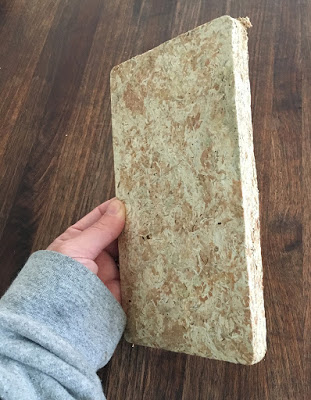 This moss comes as a very thin square. Cut off a small amount of it, no more than a third, and rehydrate it by soaking it in water and watch it expand. I figured out that you only need a tiny part after I soaked the entire thing and ended up stocking the compost bin with a lot of moss. 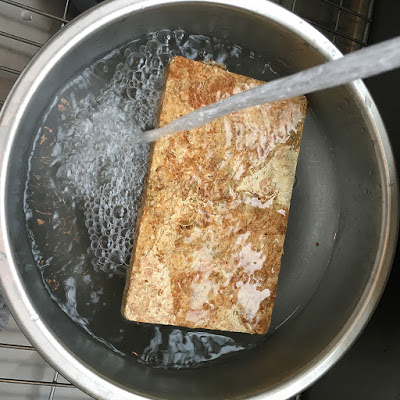 I shook some of the soil off the roots and put a little fresh potting mix and worm castings in the moss-lined ball. I also put some banana peel in there. Lots of people out there swear by banana peels as a little bit of fertilizer for staghorn ferns. Normally I ignore those old wives tale kind of gardening treatments but I figure it won’t hurt and might just help. 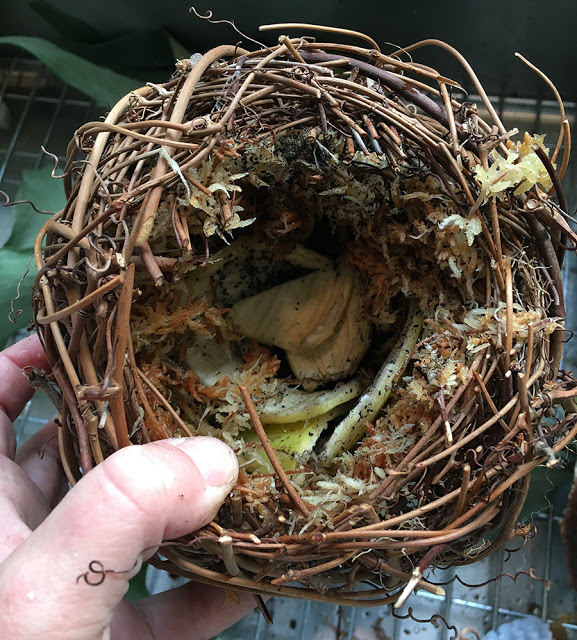 Once I got the root ball in the hole, I just filled in with more moss and that was it. Make sure to check out the full tutorial for more details. I haven’t put the strings on it yet because I can’t hang it quite yet, so for now it’s sitting on top of the pot it just came out of. Now we just sit back and see how it likes its new home. 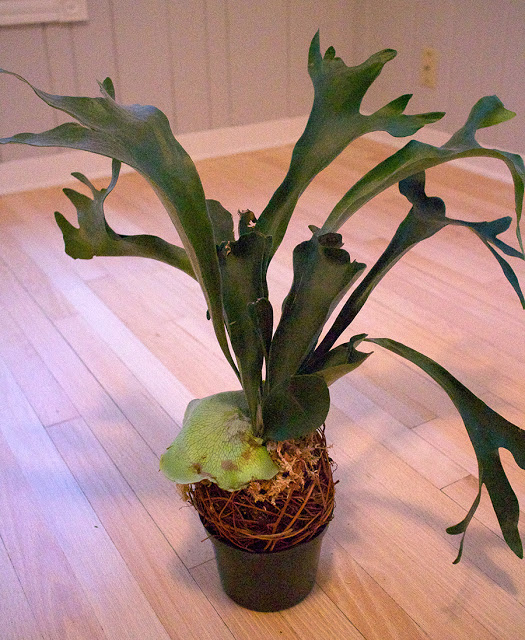