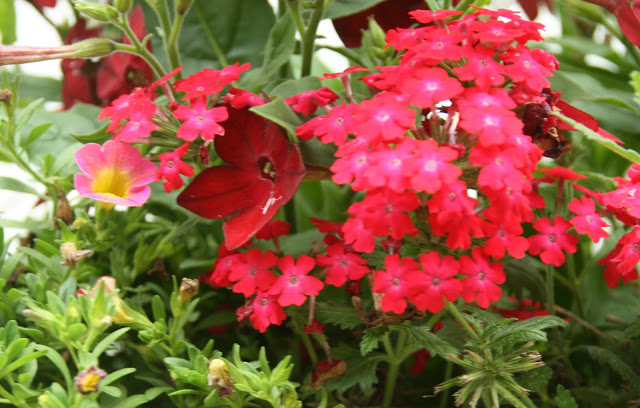 I spent part of the weekend officially putting the last of the garden to bed for the winter. The new or sensitive plants have been caged and covered with shredded leaves, some of the perennials have been cut down (the others will be cleaned up in spring) and the spring bulbs have all been planted. Since it’s officially the end of the season, as well as the beginning of awards show season, I thought it would be a good time to give out a few garden awards for 2011.

Since Ricky Gervais was not available to host The Impatient Gardener awards, there will be no host. So let’s just get to the awards.

Best performance by a newcomer

It was a great year for plants in the 2012 Proven Winners introductions that I had the opportunity to trial for the summer, so this category was a tight race. In the end it came down to sister plants Superbena Royale Peachy Keen and Superbena Royale Iced Cherry, both of which have officially turned me into a verbena lover. In the end the nod goes to the cherry red version of this plant only because the almost neon red color, which bloomed all season without fail, is unlike any I’ve seen before.
Best performance by a veteran 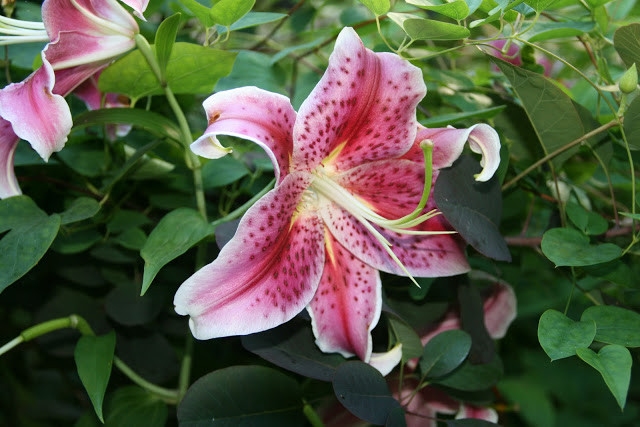 The Stargazer lilies were fantastic this summer. Why I never liked this plant before, I’ll never know, but whatever my hang-up was, I’m officially over it.
Best out of the box 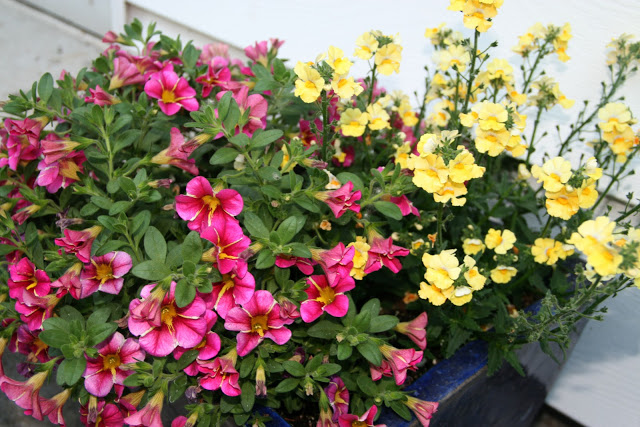 Superbells Cherry Star looked great from Day 1. The intensely colored flowers covered the plant for months. I did have to cut it back in late July or early August to refresh it a bit, but it came back within a couple weeks.
Best ‘Leap’ year 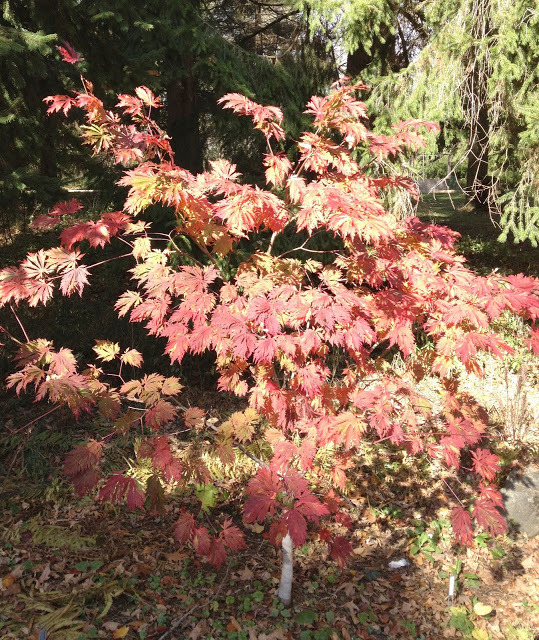 Acer japonicum ‘Acontifolium’ is starting to come into its own and it put on a great show this autumn as usual. There are so many wonderful trees out there that it would be hard to justify having two of any one kind, but this tree is charming enough that I could be tempted.

Most likely to be felt up 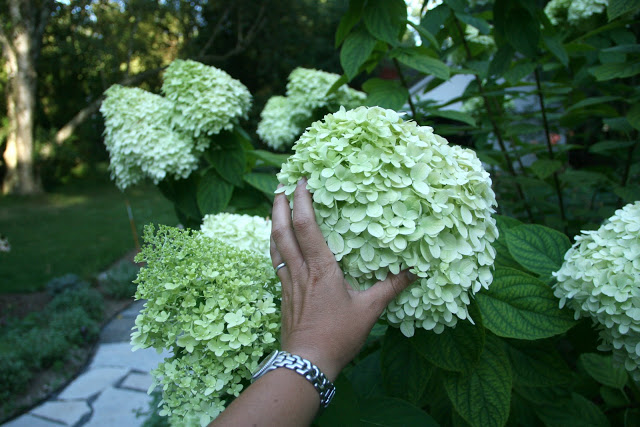 I couldn’t resist throwing this one in. Not only is hydrangea ‘Limelight’ a great performer, but it doesn’t even mind a little squeeze every once in a while.
Highest hopes 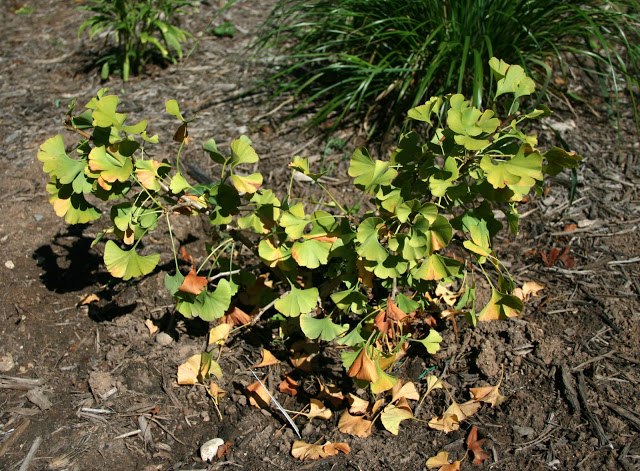 I didn’t expect to fall in love with Gingko ‘Gnome’ but I am totally head over heels for this diminutive charmer. Unfortunately Gnome had a rough first year and I’m crossing my fingers that it got a chance to get established before the winter weather came around. I have caged it (to protect it from both wild critters as well as the ones I share my house with) and given it a good layer of shredded leaf mulch so hopefully it will appreciate the babying.

Best performance by a vegetable 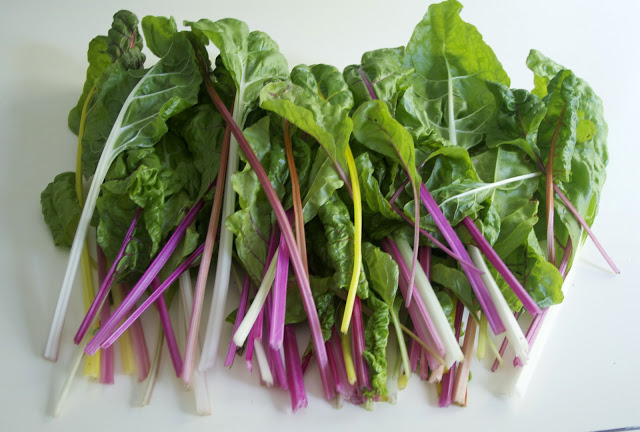 I love ‘Bright Light’ Swiss chard not only for its taste, but also because it is beautiful. I like it enough that I think it would be worth growing as an ornamental. It gave me great leafy greens all season long and I can’t get enough of the array of colorful stems.  I love it cooked with a bit of shallots or garlic and a little chicken stock with a piece of grilled salmon on top. Best of all, it grows great from seed and seems to be relatively free of bugs interested in munching on its leaves.
Best overall 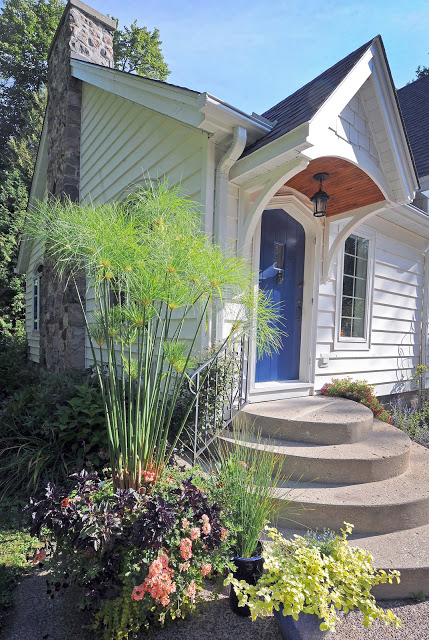 If I had done these awards last year I would have named papyrus ‘King Tut’ best newcomer, and this year the statuesque annual gets my top award. Topping out at about 6 feet tall in my yard, I not only grew King Tut in this large container by the front door for the second year in a row, I also planted a trio of them in the garden in front of the deck. They softened the edge of the deck and could be pulled out for the winter where a lot of snow is bound to pile up. Give this plant enough sun (the two I planted at the pool at the family cottage in part sun/part shade didn’t do very well) and enough water and King Tut will impress like few other plants can.
What are your award winners from the gardening season?

by Erin @ The Impatient Gardener
4 Comments
previous post: Counters …. yada, yada, yada
next post: Things that would have been good to know 3 weeks ago